Which application wins: Elmenus vs. Talabat? 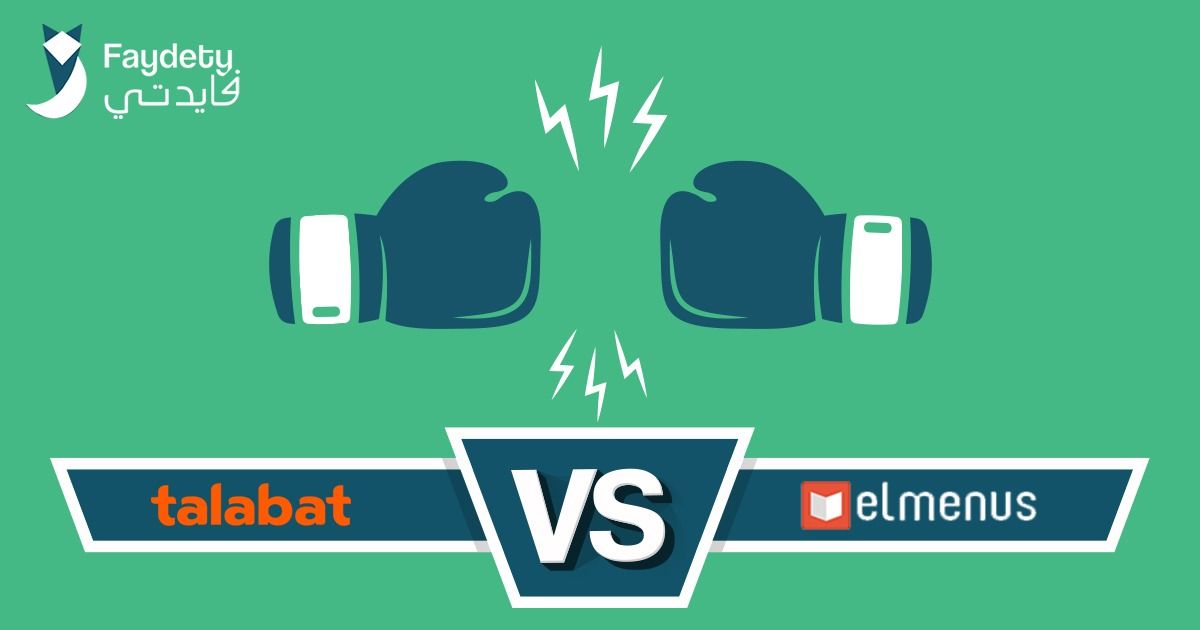 Another day at the office, another discussion about ordering food. What are we going to order and how are we going to order? The usual conflict happened; some wanted to save money, some wanted to order quickly and nobody wanted to make the order. After much deliberation, we decided to order from Elmenus and Talabat. Maybe we can finally put this debate to rest once and for all and see which app provided the cheapest and most efficient way to order food. Our experiment was simple: replicate five orders from five restaurants, on both applications.

Elmenus was cheaper on the day because of the available offers at the specific restaurants we chose.

Which is Easier to Use?

Both apps are very user friendly. However, since Elmenus has been around for much longer, in Egypt, we found it a little bit easier to use. We Knew where everything was and it was easier for us to find the restaurants we wanted. But, with Talabat you can order online from any restaurant on the app, which is convenient, as opposed to Elmenus, which does not always offer online ordering.

Both apps are very user friendly

This one comes down to a matter of preference for the user interface, given that both apps are incredibly user friendly and have the same restaurants.

Which One is Faster?

Our orders took anywhere from 30 - 45 minutes to arrive, with the exception of one order which took an hour. There was no difference in terms of delivery time between both apps. Food was delivered fresh and on time!

ElMenus: An Egypt based company that started in 2011 with the vision to help people decide what to eat.

Talabat: Established in Kuwait in 2004, Talabat operates in the MENA region having entered the Egyptian market through its acquisition of the once popular Otlob brand.