Talaat Harb, the father of the Egyptian economy? | Faydety

Talaat Harb, the father of the Egyptian economy? 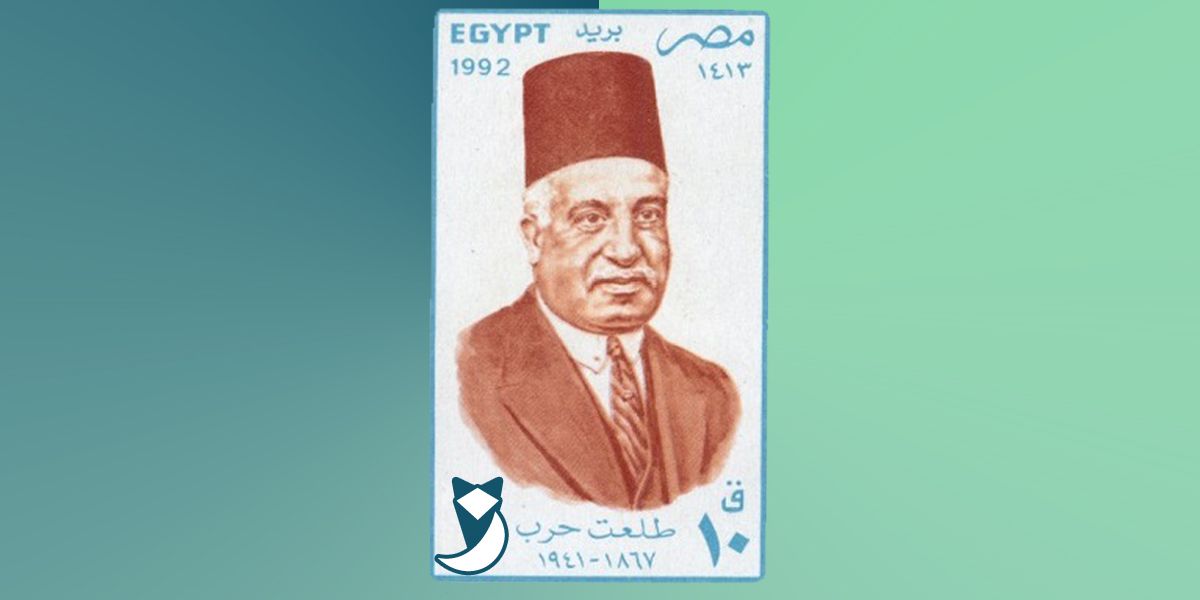 Who is the most famous man in the Egyptian Economy?

About two years ago, Banque Misr made an advertising campaign in Ramadan called "Talaat Harb's back", about a new program for loans, and it reached many people, but who's he?

He was born on November 25, 1867, and died August 13, 1941, that means he spent his whole life in Egypt under the rule of the crown or the monarchy. While he is known as the "father of the Egyptian economy", he in fact graduated with a law degree landing his first job as a translator in the Judicial section in the Sunni Department, which was an office that managed the property of the Khedive. Harb worked many jobs during his career including but not limited to Director of Kom Ombo Company, and Director of the Egyptian Real Estate Company.

His thoughts were dominated by the idea of economic reform and were interested in establishing national companies after he noticed that most of the ownership, as well as important positions, dominated by foreigners. At the same time, he was inclined towards fair economic thinking whereby markets determine prices through supply and demand while limiting the influence of the Government.

The idea of an Egyptian bank was an old idea that many had advocated before Harb.

In his book "Egypt's economic cure", Harb wrote about the idea of establishing a bank for Egyptians and by Egyptians, which can solve their problems and help develop the Egyptian economy. Although the whole idea of an Egyptian bank was an old idea that many had advocated before him, each time they failed to implement it.

After the end of World War I, Talaat Harb succeeded in raising the bank's capital of EGP 80,000 from 126 Egyptian shareholders, and the bank was effectively established in 1920.