The reasons for the success of (PUBG) worldwide! | Faydety

The reasons for the success of (PUBG) worldwide! 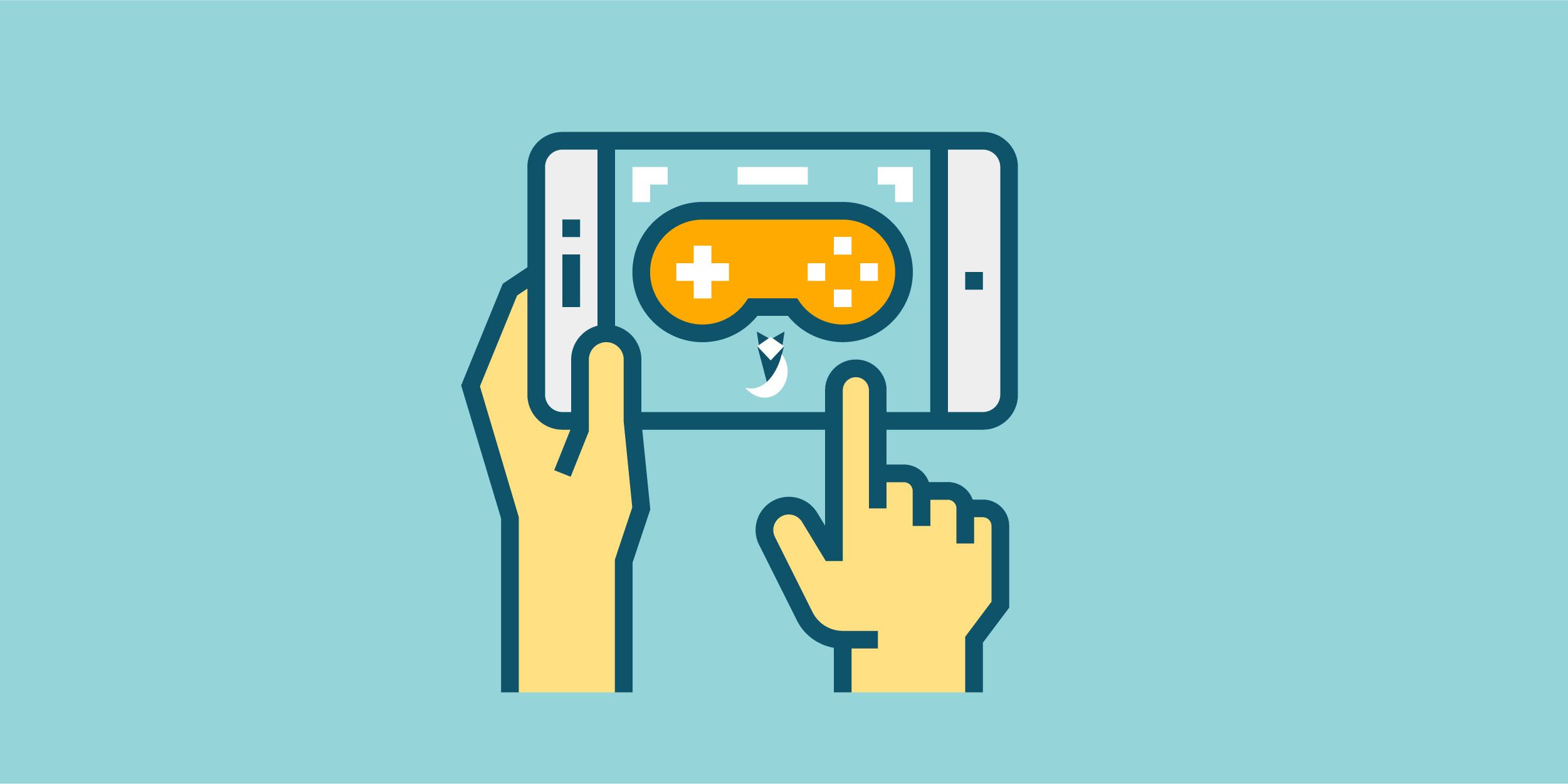 Find out PUBG's secret to success worldwide and who its top competitor?

The Reasons for The Success of  (PUBG) Worldwide

Who has not tried playing PUBG or at least know of someone close to them who is a big fan of it? The game was able to achieve international recognition in a relatively short time, particularly due to its successful promotion on all Android and IOS devices by Tencent Games.

Who is the Founder of PUBG Mobile?

Irish-born Brendan Greene is the mind behind the game in terms of concept and design, best known by his online handle Player Unknown.

PUBG is a shooter game where one hundred players fight in a battle royal, in the hopes of remaining the last alive. Players can enter the match solo, duo, or a small team of up to four people. The person or team who lives, wins the game.

How Do PUBG’s Creators Earn From It?

The first way is through in-game advertisements. Another is in-game purchases. PUBG obliges you to purchase items you need throughout the game, including clothes, ammunition, weapons, etc., to continue gameplay.

PUBG’s revenues increased significantly as of mid-2020. According to a report written by Sensor Tower, the Chinese version of PUBG’s made 1.3 billion USD in its own right. In March 2020, aided by the spread of COVID-19 and its respective quarantine restrictions, the game's revenues reached 271 billion USD.

What Is The Relationship Between Celebrities and PUBG?

A few days before Eid, Mohamed Henedi, the Egyptian celebrity, announced on his social media accounts that he would be taking part in PUBG. The creators made it happen by using his voice and distinguishing body movements. Shortly before that, international rapper Wegz released a song on YouTube, announcing that he would appear in PUBG as one of the game's characters.

It is no surprise that the appearance of celebrities considerably increased the game’s fanbase.

In March 2020, aided by the spread of COVID-19 and its respective quarantine restrictions, the game's revenues reached 271 billion USD.

Are There Other Games Competing with PUBG?

Free Fire is considered to be PUBG’s top competitor. Free Fire is a survival shooter game, where players are placed on a remote island pitted against 49 other players, all seeking survival.

A Comparison between PUBG and Free Fire

400 million on the App Store and Google Play Store

Over 500 million on the Google Play Store